Within the objects of the Trust, we aim to promote and assist:

Alasdair has taken the Chair of the FSRTT. He was the First Chief Fire officer of the Scottish Fire & Rescue Service, appointed in October 2013 to prepare for the New National Service, where he lead a workforce of 9000 firefighters and support staff 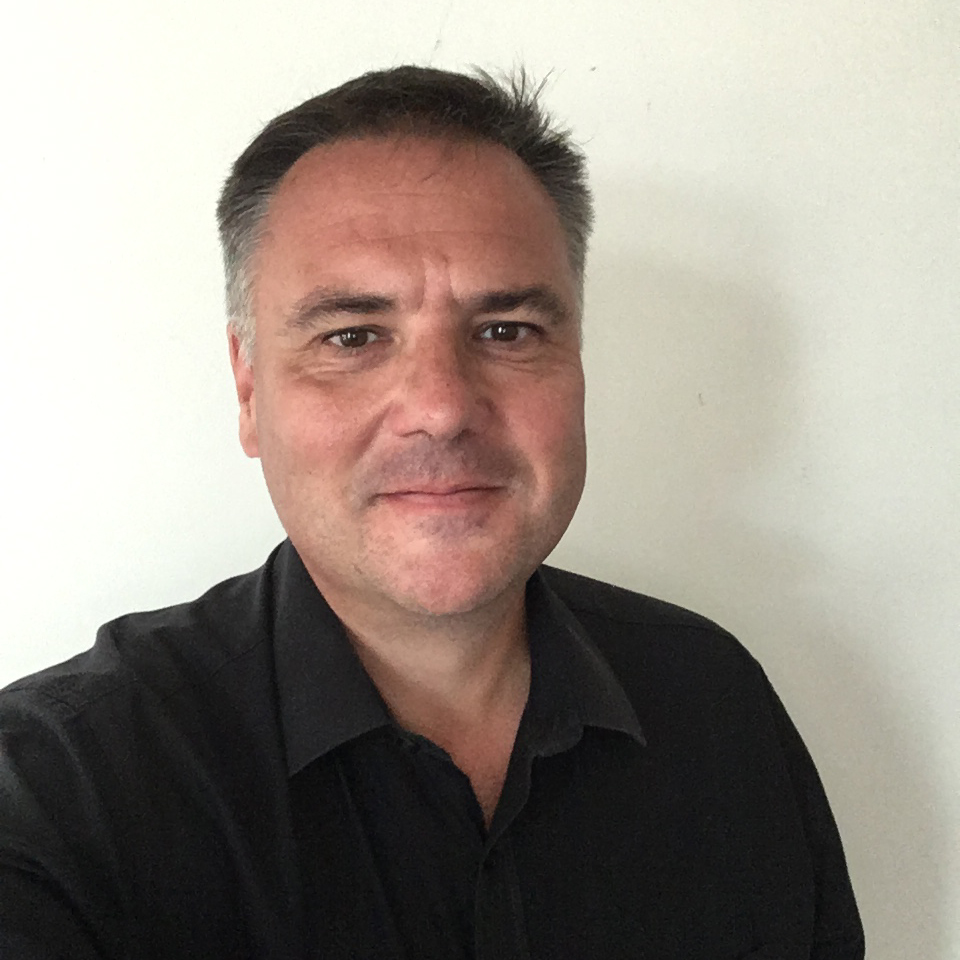 Roger is Technical Director of Fire Safety at BRE Global. He has over 30 years’ experience in the discipline of Fire Safety Engineering, with an expertise in smoke management, fire dynamics and qualitative fire risk assessment. Much of his career has been working in the field of fire research and consultancy, and more recently as UK technical lead in fire for one the world’s largest multi-discipline engineering consultancies. His work has involved a wide range of projects for government / commercial clients and academic institutions, demonstrating innovation in Fire Engineering. His research has been used to underpin and develop new guidance relevant to national and international fire codes and standards, and in support of validation of computer fire models used internationally. 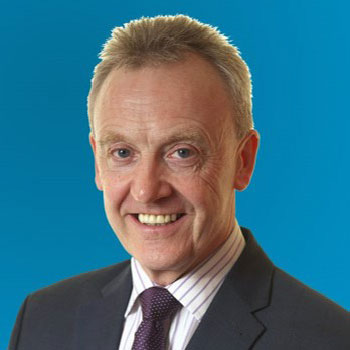 As well as the Chair of the FSRTT, Steve is currently the Chair of Warrington and Halton Hospitals Foundation Trust. Steve had a distinguished first career as a Chief Fire Officer and CEO in the Fire and Rescue sector – joining the Service at the age of sixteen in 1976 and leaving in 2015.

Steve was President of the Chief Fire Officers Association from 2006-2008. He was a Principal Adviser to the Local Government Association as well as the National Employers Organisation for the Sector.

He holds a first Degree in Fire Safety, Technology and Management, an Honours degree in Politics and Social Science and a Masters in management. 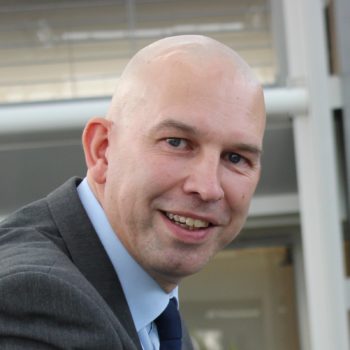 Andrew has twenty years’ experience as a leading public sector Editor and combines this with national roles as Chair of the Board of Trustees of The Fire Fighters Charity, Executive member of the Fire Sector Federation – the umbrella group for fire sector organisations in the UK, Parliamentary Liaison Officer for the All Party Parliamentary Fire Safety and Rescue Group, Trustee for the Fire Service Research and Training Trust, and newspaper columnist.

Andrew has been the Editor of FIRE magazine – the trusted voice of fire & emergency since 1908 – from 2000, and is Managing Editor of International Fire Professional – the journal of the Institution of Fire Engineers.

Andrew programmes and chairs the FIRE Congress on themes ranging from Firefighter Safety, A Fire Safe Future After the Tragedy of Grenfell Tower, Changing the Face of the UK Fire and Rescue Service, and Resilience to Terrorism. Andrew has been invited to chair and speak at numerous national conferences such as the Major Incident Emergency Response event on the theme of Strategies to Mitigate Fire and Terror Risks in the UK. He is also the creator and host of the celebrated blue light Excellence in Fire & Emergency Awards. 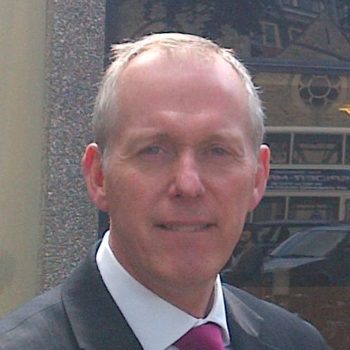 Des spent 42 years in the public sector and now acts as a consultant specialising in the Fire Sector.

Prior to this Des was the Chief Fire and Rescue Advisor and Inspector for Wales, a post he held for three years until July 2018. He contributed extensively and co – authored the Welsh Governments Fire and Rescue Service strategy 2016 – 2021, led and produced the report on the thematic review of Organisational Learning in the Welsh Fire and Rescue Services (July 2017) and Chaired the Fire Safety Advisory Group following the Grenfell Tower fire to advise Ministers on fire safety policy and engagement with residents. 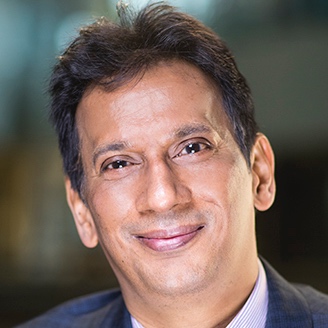 Paresh Wankhade  is the Professor of Leadership and Management at Edge Hill University Business School, UK. He also heads the UK’s first bespoke Professional Doctorate in Emergency Services Management. He has a PhD in ambulance performance & culture change management from the University of Liverpool, UK and is recognized for his known expertise in the field of emergency services management. He is also the founder Editor-In-Chief of International Journal of Emergency Services, supporting professionals and practitioners to publish their work.

Paresh is regularly invited to chair specialist panels  tracks on the leadership and management of emergency services at major international conferences including the annual European Academy of Management (EURAM) Conference; British Academy of Management (BAM) Conference, International Research Society for Public Management (IRSPM) Conference  and the Public Administration Committee (PAC) Conferences. He has published widely in leading academic journals and professional publications and is author of several books.  His published work has focussed on the analyses of strategic leadership, performance metrics, organisational culture & change, and interoperability across different emergency services settings. His full list of publications can be found here. His recent work (co-authored with professionals) has explored leadership and management perspectives in the ambulance, fire & rescue  and police  services. His latest book on the management and organisation of emergency services will be published by Routledge in January 2019.

Paresh is a management scholar, strategic thinker, writer  and commentator and is regularly invited to speak at emergency services related events. He has served as the lead of the Strategic Advisory Board of the Larrey Society, an international think tank on hospital care and ambulance delivery. He has been recently elected to the European Academy of Management (EURAM) Board to represent the United Kingdom for a three year term until 2021. He also contributes to local and regional events and supports collaboration between academia and public, private and third sector organisations.

The Fire Service Research and Training Trust (FSR&TT) was established 1940, using funding provided by the insurance sector to encourage study and experiment on fire protection and prevention. 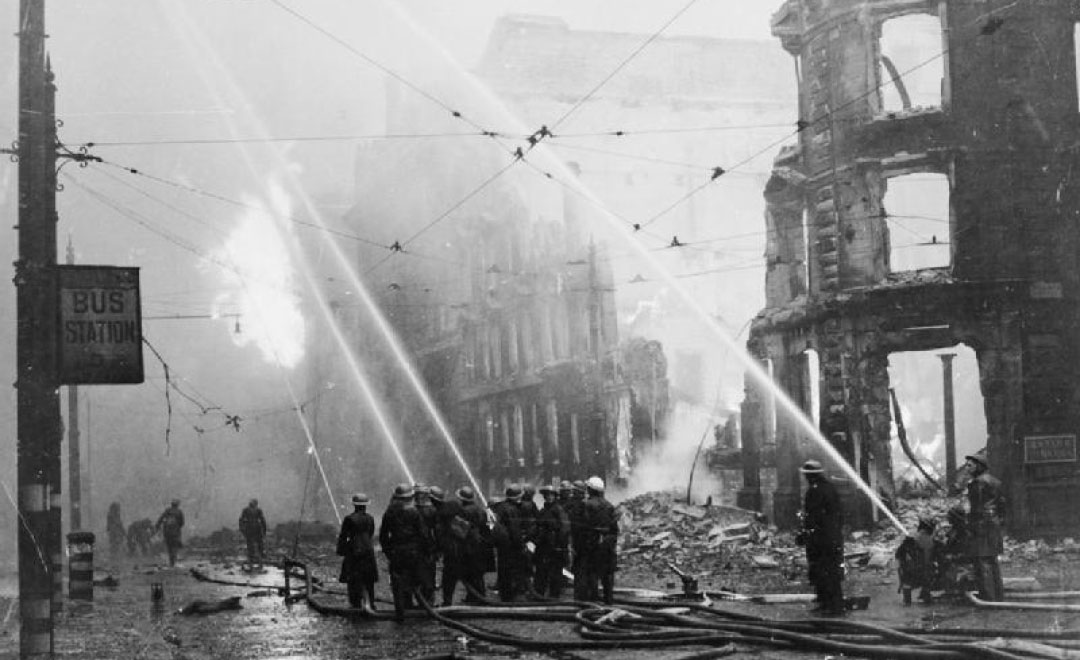 Over the years, we have been able to help the fire and rescue service in a variety of ways, from establishing the Fire Research Station at Borehamwood in 1949, which is now part of the Building Research Establishment, to acquiring a new site for the Scottish Fire Service Training School in Gullane in 1953.

The Trust was first established back in August 1940.  It followed on from the Fire Brigades Act 1938, which for the first time, placed a responsibility on all local authorities to make provision for a fire service to meet normal requirements.  Overnight that created around 1,600 fire authorities.

The Act afforded considerable relief to the insurance companies, since the majority of their clients no longer incurred charges to pass on; and the Government suggested that they might like to contribute a sum of money (a) to ‘buy out’ the remaining rights of authorities with special powers charge: and (b) to endow a Trust with the objects, inter alia, of promoting and assisting research into the methods of the extinction of fires and the protection life and property in the case of fire; and the training of fire brigade personnel.

The Trust was constituted by the Secretaries of State for the Home Department, and for Scotland, by a Declaration of Trust dated 27th August 1940, under the name of the Fire Service Research and Training Trust.

The first meeting of the Trust was held on the 27th September 1940 and thereafter, the Trust was held in abeyance until the end of the war, the second meeting being held on 9th January, 1946.  In between this time much changed and was settled as to the post war organisation of the fire service and the demands to be met by the Trust were less than first expected. 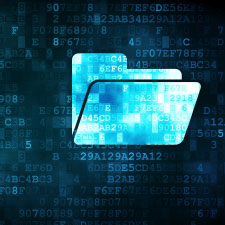 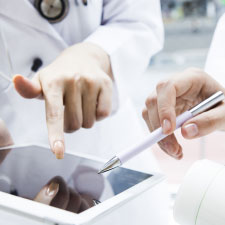 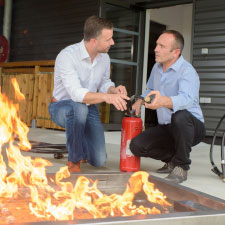